NOTE: You can also listen for free on Amazon Prime–do that AND buy the CD. It's as wonderful as you expect it to be.

Michael Ledbetter is also on these Nick Moss CDs 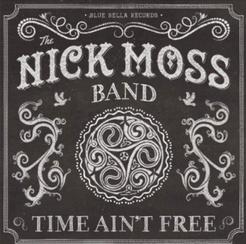 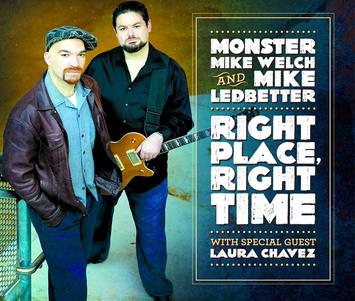 THE LAST SONG WELCH LEDBETTER WORKED ON
From a Facebook post by Mike Welch:
I don't know what to do to comfort all of you who are hurting just as much as I am. All I have to give is our music. This is one of the last things we were working on. Mike would break this song down when we played it live with the band and tell the story of his grandmother, who suffered horrible things in her life and still had nothing but love in her heart. I hope this can heal you and fill your heart with love.

A RANDOM COLLECTION OF VIDEOS

​with the Nick Moss Band and Curtis Salgado

with the Nick Moss Band

Michael David Ledbetter died Monday, Jan. 21, 2019, the result of complications from epilepsy. He was 33 and leaves behind a devoted partner, two beautiful children and many, many fans. He was an extraordinary singer, guitar player and, most recently, a member of the Welch Ledbetter Connection.

After an electrifying performance with Monster Mike Welch on the Otis Rush song, Right Place, Wrong Time, at the Otis Rush Tribute at the 2016 Chicago Blues Festival, the two musicians decided to record an album and form a band. It was a match made in heaven that wowed audiences wherever they played. Ledbetter also played frequently around Chicago with his longtime collaborator, Dan Carelli, and previously was a member of the Nick Moss Band.

His death leaves a huge hole in the collective soul
​of the blues community in Chicago and around the world. 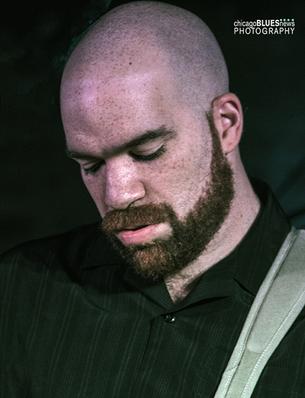 NOTE:From the Root to the Fruit is a two-disc recording and Time Ain't Free is free to stream if you have Amazon Prime.​ 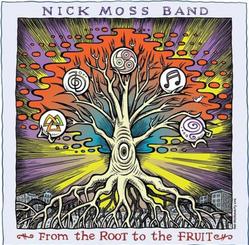